A comprehensive documentary into the 125 year life, work, and times of Austrian/American Architect Richard Neutra (1892-1970) – the legacy which continues to this day through the work of son Dion Neutra. 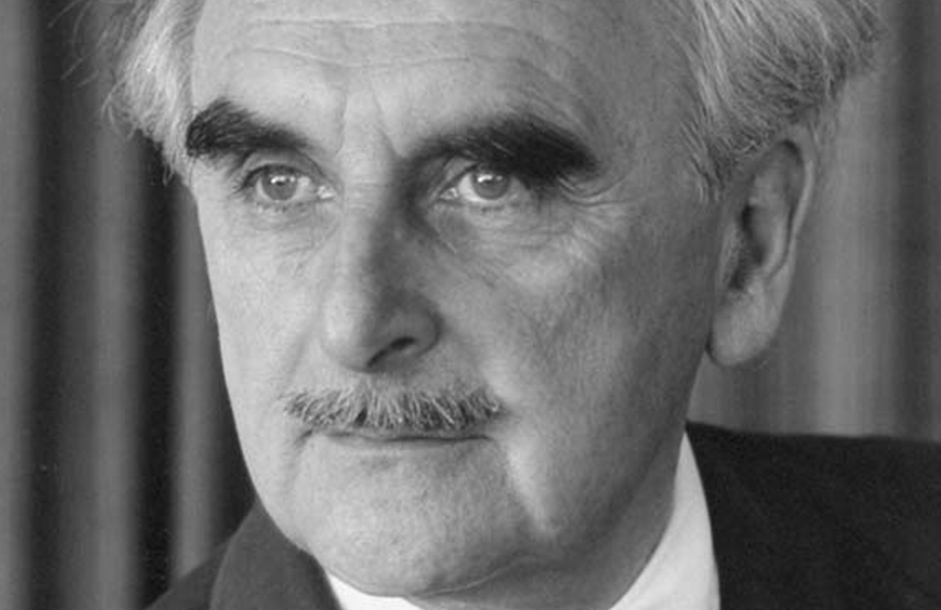 We begin in 1892 Vienna when Richard Neutra was born- and take you ‘inside’ to his most important works- the Luckenwalde Forest Cemetery, his first built ‘house’ design in Berlin, working with Frank Lloyd Wright at Taliesin, Rudolph Schindler’s Kings Road House, the family home VDL House in Los Angeles, and the Palm Springs Kaufmann House. Our illustrious cast of  ‘storytellers’ include the family- sons Dion and Raymond Neutra, Barbara Lamprecht, Thomas Hines, Alan Hess, Volker M. Welter, Harriet Roth, and ‘Starchitects’ Norman Foster, and Moshe Safdie. Join us on this eye opening journey into the life, work and times of Richard Neutra.

Vienna was a place of remarkable cultural energy and achievement in all the arts when Richard Josef Neutra was born in 1892. It was a center of art, architecture, science, and technology. After earning his architecture degree from the Technische Universitat Wien and serving in the Imperial Army in WWI, Neutra made his way to Berlin where he worked under the tutelage of Erich Mendelsohn and was associated with the pivotal Bauhaus design school (returning as a guest teacher in 1930). In 1923 he left for America, and arrived in Chicago where he met Louis Sullivan, worked with Holabird and Roche on the Palmer House, and then to Taliesin to work with Frank Lloyd Wright. In 1925 he and his wife Dione arrived in Los Angeles at the King’s Road home of Viennese friend Rudolph Schindler. Neutra completed

the Lovell Health House in 1929, still recognized worldwide as a Masterwork of Modernist Design. 20 years later, in 1949, Time Magazine featured Neutra on its cover, ranking him 2nd only to Frank Lloyd Wright in American Architects. He built over 350 projects around the world- homes, schools, libraries, and is known for his simple conceptual and practical, steel and glass designs, with a vision towards environment, ecology, and livability. Although he spent his later years in Europe and passed away in Wuppertal Germany in 1970, he built for the majority of his career in Southern California. In 1965 he formed Richard and Dion Neutra Architecture, with son Dion, which continues today at the Neutra Institute in Los Angeles’ Silver Lake neighborhood. 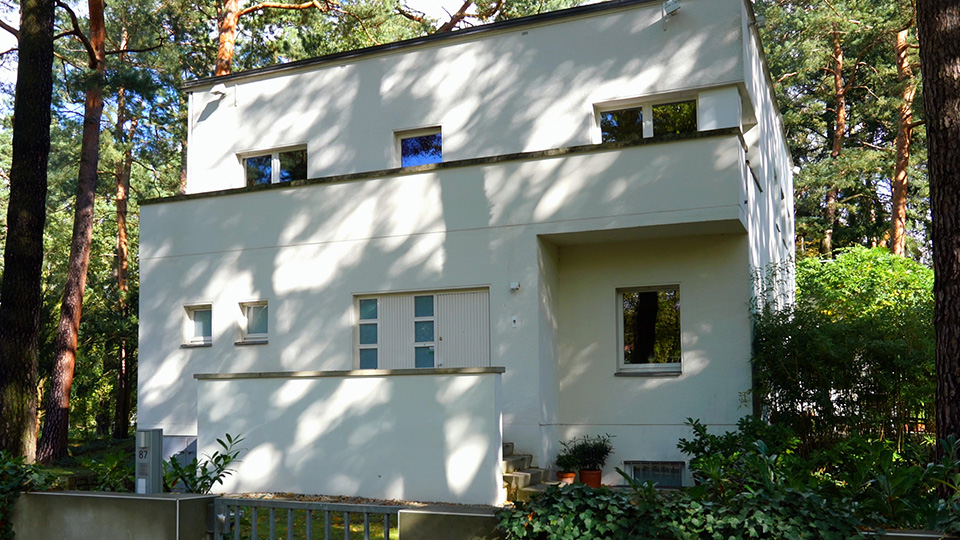 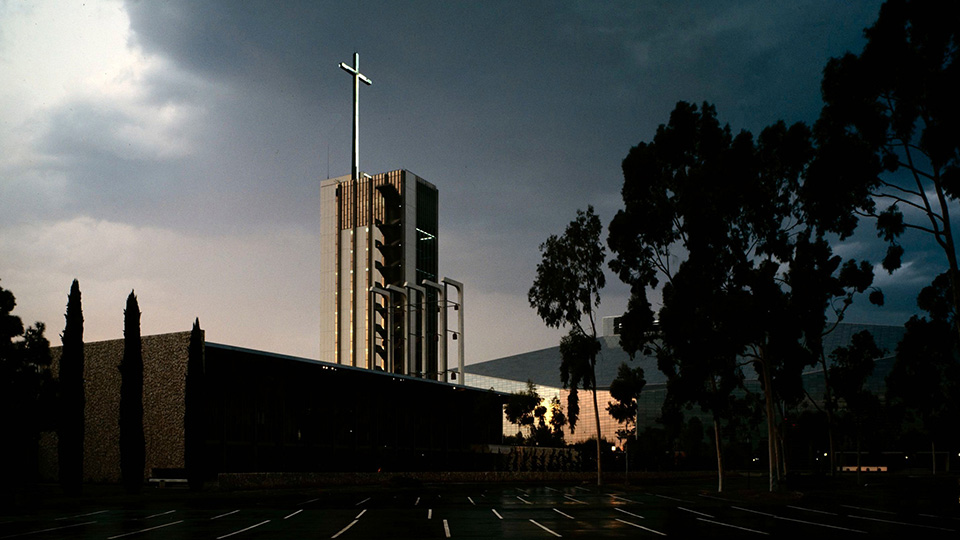 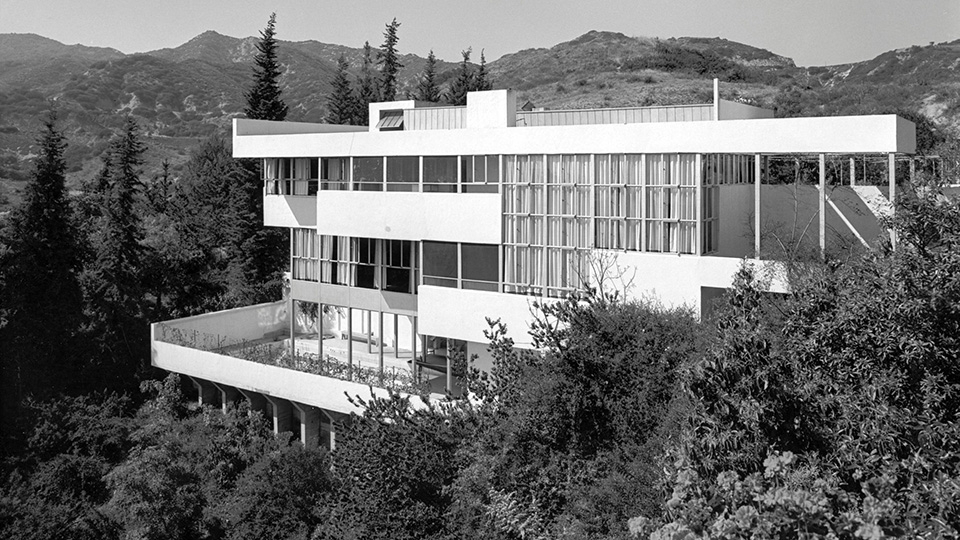 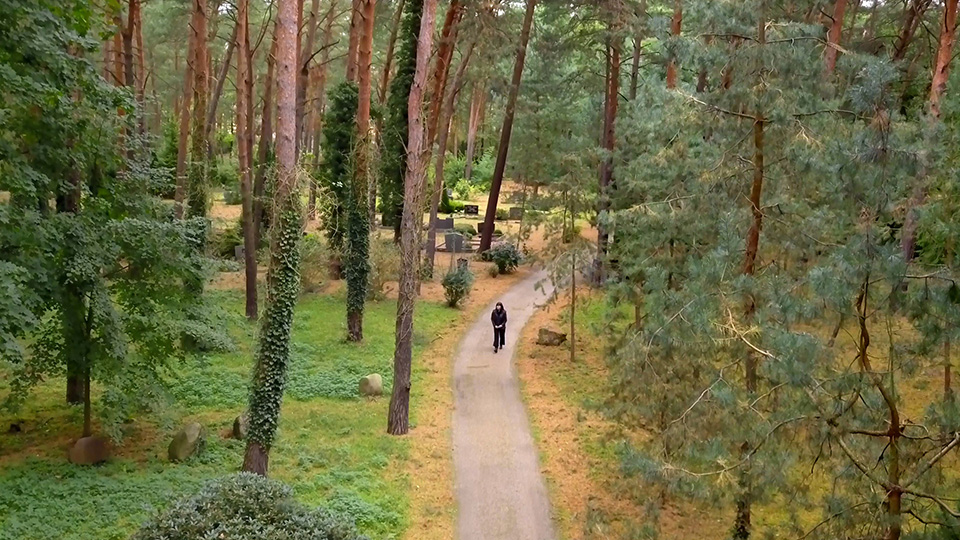 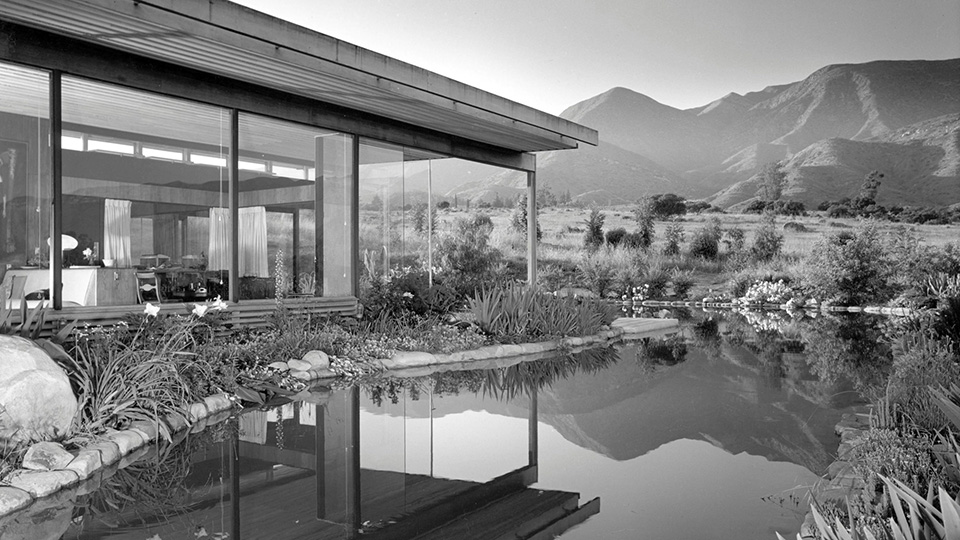 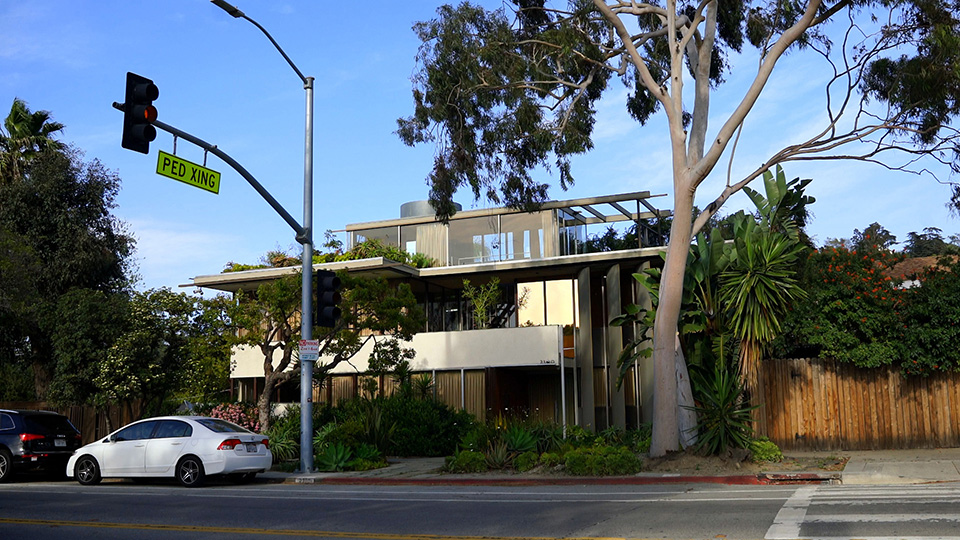 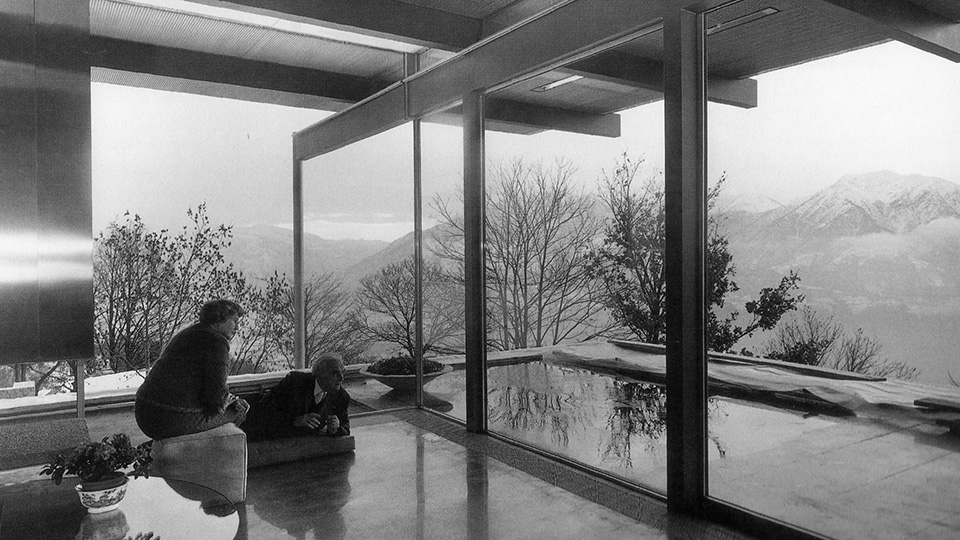 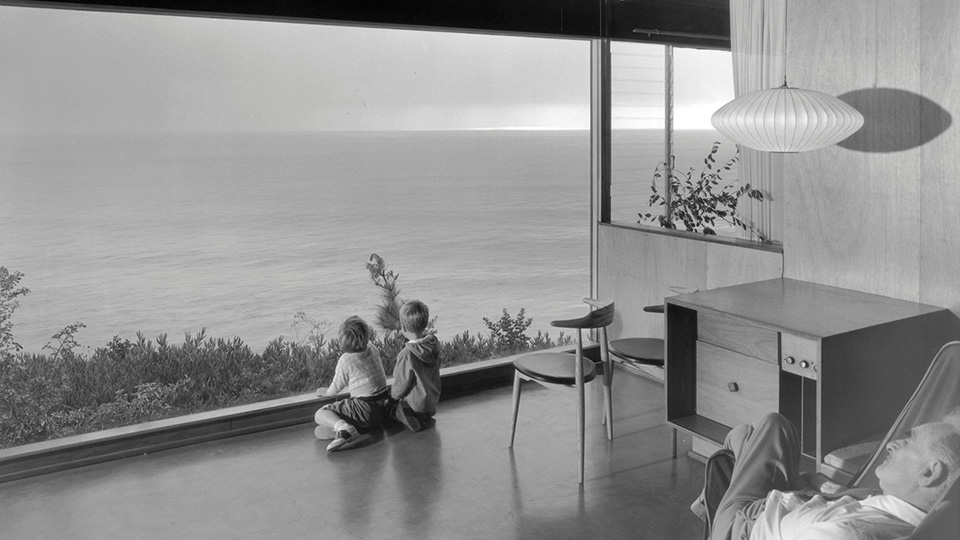